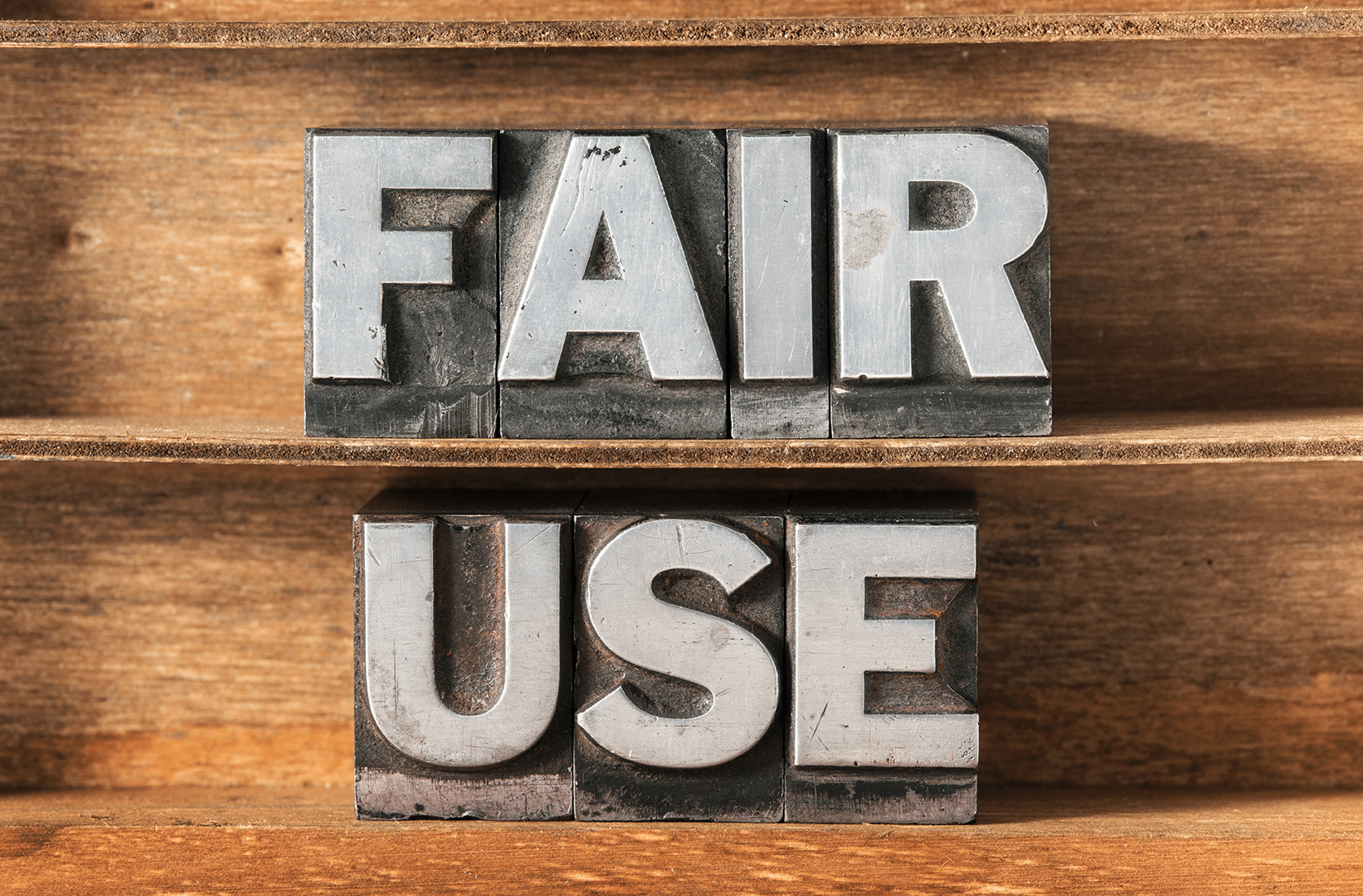 Sports and motivational speeches go hand-in-hand. Coaches and athletes often recite quotes and speeches from movies, television shows, and books to inspire their players, teammates, and communities. We often hear these motivational speeches in-person—locker rooms, sidelines, game huddles, pep rallies—but now, social media provides a digital platform for rallying and motivating your team, school, and supporters. But at what expense? In February, the Fifth Circuit Court of Appeals, the federal appellate court that hears cases from Texas, Louisiana, and Mississippi, affirmed a district court’s ruling that a copyrighted motivational passage posted to a Texas public high school’s Twitter account was a fair use of the material.

In Doctor Keith Bell v. Eagle Mountain Saginaw Independent School District, Keith Bell sued the school district for copyright infringement because Chisholm Trail High School’s softball team and flag corps posted his WIN Passage on their Twitter accounts. Eagle Mountain Saginaw ISD invoked a fair use defense and moved to dismiss Bell’s lawsuit. The fair use defense allows people who do not own a copyright to use copyrighted material without the copyright owner’s permission. However, they must use the copyrighted material in a reasonable manner. Also, the fair use defense only applies to those limited instances when a rigid application of the copyright statute stifles rather than fosters creativity. The district court granted Eagle Mountain Saginaw ISD’s motion to dismiss and awarded the school district with attorney’s fees. Bell appealed the district court’s ruling to the Fifth Circuit who affirmed the district court’s dismissal of Bell’s lawsuit and award of attorney’s fees based on the school district’s fair use defense.

The Fifth Circuit acknowledged that Chisholm Trail High School’s softball team and flag corps posted Bell’s WIN Passage without his permission and without the copyright watermark that he imprints on his own digital reproductions of the passage. However, the court found that they posted it in good faith, for no commercial gain, and for the “laudable purpose” of motivating students to succeed. The court explained that the school used the WIN Passage to inspire students. Also, when Bell notified the school district of his disapproval, the school district promptly removed the posts, called the incident a “teachable moment,” and announced a training program to avoid similar incidents. The court did not consider these actions to be “sufficiently blameworthy.” The court determined that even though the WIN Passage is “somewhat creative” and a significant part of Bell’s book, Winning Isn’t Normal, it is only one page in a 72-page book and already freely available to the public. Furthermore, the court did not believe that online references to the WIN Passage would reduce the market for Winning Isn’t Normal or merchandise displaying the WIN Passage.

Because courts consider multiple factors when determining whether the use of copyrighted material is fair use, schools should contact legal counsel when deciding how to use copyrighted material on digital platforms.  School districts should have vetted intellectual property policies along with effective staff training.  For more details on the Fifth Circuit’s legal ruling or for guidance related to your organization’s policies and practices on copyright matters, contact Keisha Crane or John Hopkins.