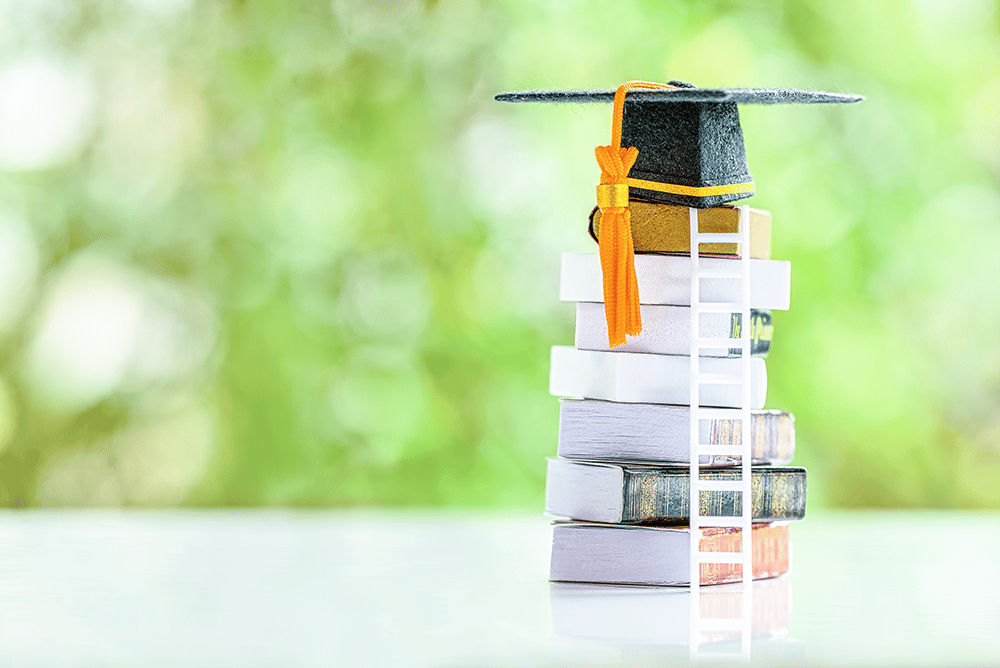 Every year, schools across the country confront disputes or challenges regarding class rank and other class honors received upon graduation. For those in Texas, a student’s rank can be even more important, since Texas state schools guarantee automatic admission for Texas students in the top percentages of their public high school class. Nonetheless, Texas courts have generally found that class rank issues do not trigger constitutional due process because students do not have a constitutionally-protected property interest in their class ranking or the points assigned to their courses. A recent Fifth Circuit decision reaffirmed that understanding. But the facts of the opinion serve as an important reminder to school districts to proactively seek and remedy errors and inconsistencies in their formulas for calculating class rank as soon as possible to mitigate the risk of complaints. And an incongruous footnote is a reminder that the Fifth Circuit seems poised to take on challenges to the Biden administration’s interpretation of Title IX to include protections for students based on sexual orientation or gender identity.

In James v. The Cleveland School District, the Fifth Circuit reaffirmed the long-standing principle that constitutional due process is triggered only by a student’s complete exclusion from the educational process. Because attending a particular school, receiving class honors, taking certain classes, or participating in sports is not an exclusion from the educational process, students cannot successfully challenge these decisions on due process grounds.

James involved a high school senior’s unexpected class rank change under unique circumstances. A federal district judge ordered consolidation of two Mississippi high schools under a decades-old desegregation consent decree. James began attending the new consolidated high school at the start of her senior year. The district used both course credit and “quality points” based on the academic rigor of a course to determine class rank. Unfortunately, the two high schools that were consolidated had not always faithfully applied the handbook, resulting in errors on transcripts and in class rankings for some seniors at the consolidated high school. The district did not diagnose the problem until weeks before graduation. When the district discovered the inaccuracies, it aligned the transcripts with the handbook and distributed updated transcripts to the senior class. The changes affected James’s quality points and resulted in James moving from salutatorian to ranking third in the class.

In the lawsuit, James complained that she had a constitutionally-protected property interest in the school district’s rules on class rank and assigning quality points to specific courses, and so the school’s actions violated Mississippi state law and the Fourteenth Amendment Due Process and Equal Protection clauses. A federal district court in Mississippi granted summary judgment in favor of the school district and school officials and dismissed all claims. James appealed only the dismissal of her due process claims, not her claim that she, a black student, was denied equal protection under the Constitution because the salutatorian under the aligned rankings was white.

The Fifth Circuit affirmed the dismissal of James’s claims. The Court explained that longstanding Fifth Circuit precedent interpreting the Supreme Court Case Goss v. Lopez requires “a student’s total exclusion from the educational process” for a successful due process claim. That did not happen here.

The Court concluded: “That James did not end up class salutatorian may seem unfair. It was surely disappointing. But it was not unconstitutional.” It further noted: “It would be a fool’s errand to try to write federal due process rules governing how schools should award honors or how many quality points an Algebra II class should get. Federal judges have no business constitutionalizing such matters. And it quoted a previous case stating: ‘If [judges] wanted to that, [we] would have run for school board.’”

This case highlights the need for school districts to ensure they are consistently and accurately applying their school district’s formula for calculating class rank. In James, the two different high schools’ failure to consistently apply the school district’s rules and guidance regarding course credit and quality points for identical courses resulted in a federal lawsuit. School districts should try to uncover errors and inconsistencies as soon as possible. The closer to graduation these matters are discovered, the more problematic they can be due to student and parent expectations.

For those who follow the status of the Fifth Circuit’s interpretation of Title IX’s prohibition on sex discrimination and whether that encompasses sexual orientation or transgender discrimination, the Court did something worth note. James did not appeal the dismissal of her equal protection claims. Nonetheless, the Court included the statement: “we underscore that civil rights laws continue to offer a remedy to students who may be unjustly stripped of academic or athletic honors by way of discrimination.”

That sentence is not all that remarkable. If James was not allowed to graduate as salutatorian because of her race, national origin, sex, religion, or any other protected characteristic, it would be an equal protection violation.

What is noteworthy is the footnote attached to the Court’s statement. The Court references both a pleading and the recent district court opinion in Tennessee v. U.S. Dep’t of Educ., No. 3:21-CV-308, 2022 WL 2791450 (E.D. Tenn. July 16, 2022). In that case, a Tennessee federal district court temporarily enjoined the Department of Education, the Department of Justice, and the Equal Employment Opportunity Commission from enforcing various guidance documents regarding the scope of transgender protections under Title IX and Title VII, particularly in the context of transgender athletic participation and use of facilities (bathrooms, locker rooms, etc.) consistent with one’s gender identity. This will be a footnote to remember for school districts in the Fifth Circuit as they consider whether Title IX’s prohibition of sex discrimination in athletics prohibits discrimination based on gender identity.