How Far Can a Public Board Go In Censuring a Member? U.S. Supreme Court Okays the Bark, But Not the Bite 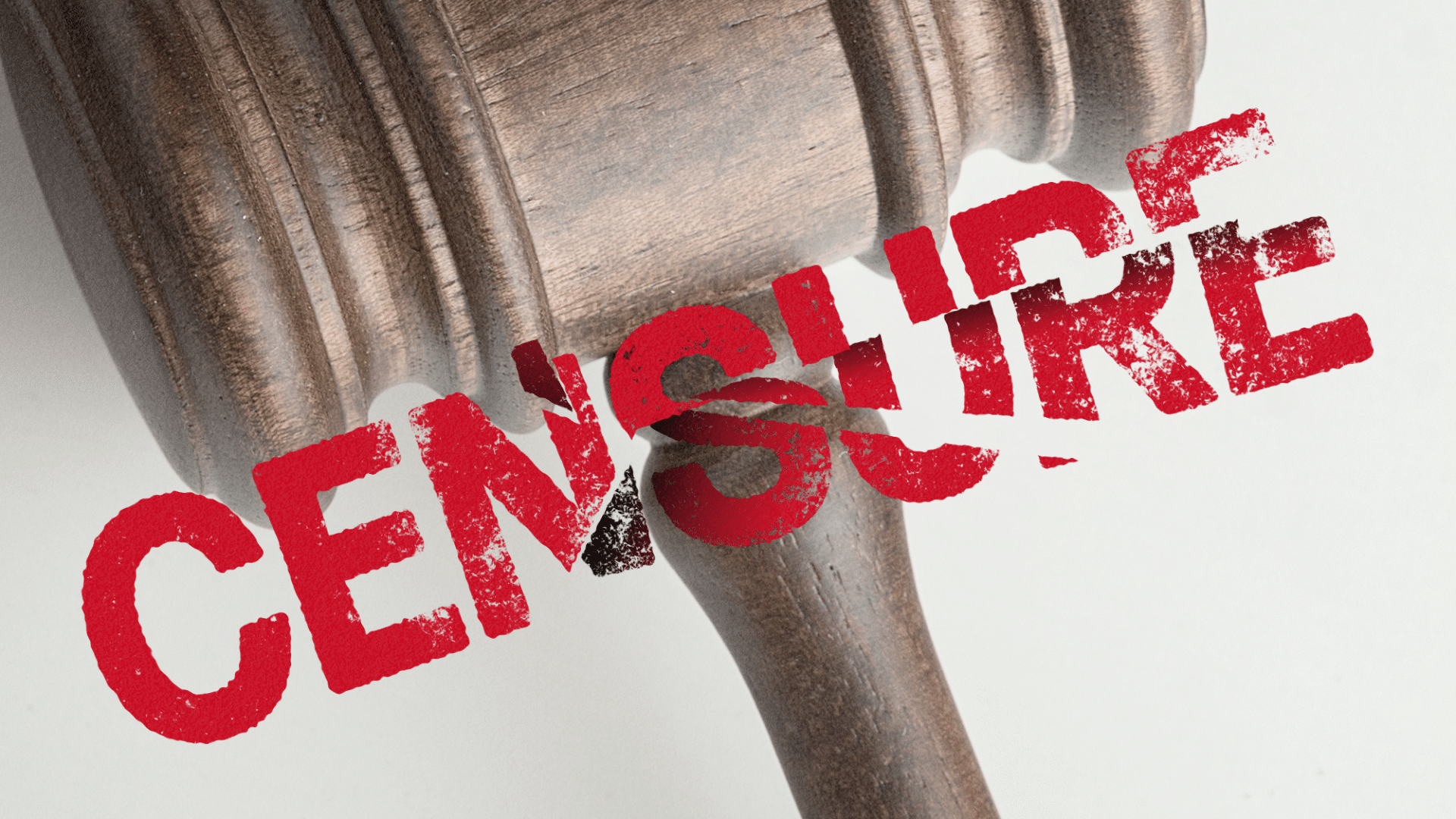 Boards of public educational institutions have few options when a member goes off script and engages in disruptive speech in the community. Removing board members from office once elected is laborious if not impossible in many states, including Texas. Since the early 1800s, American public bodies—from the venerable U.S. Senate to the smallest of school boards—have used verbal censure as a form of “counterspeech” to express disagreement with a rogue member’s words or actions. Some have tried to give censures more bite by adding other punishments, such as limiting a censured member’s access to leadership positions or public funds. Critics say censures and related punishments are an example of a toxic “cancel culture” and can have a chilling effect on board member free speech.

Last week, the U.S. Supreme Court upheld a community college board’s “purely verbal” censure of one of its members against a First Amendment challenge. Unfortunately, the Court did not decide whether other punishments issued along with the verbal censure are valid. Are boards left with a response that is all bark and no bite when a board member “breaks bad”? Keep reading for practical considerations and tips for public bodies of all shapes and sizes, including those governing community colleges, other public post-secondary schools, and public K-12 schools.

In Houston Community College System v. Wilson, HCC’s Board of Trustees censured one of its members, David Wilson. The Court noted that Wilson regularly disagreed with the Board’s actions, accusing the Board of violating its bylaws and ethics rules. Despite a prior reprimand by the Board, Wilson set up robocalls criticizing other members of the Board to their constituents. He hired a private investigator to follow another trustee to show she was not a resident of the district she represented. He also filed lawsuits against the Board in state court, claiming open-meetings and other violations and costing HCC over $250,000 in legal fees. Wilson’s actions also jeopardized HCC’s accreditations with one of its accrediting bodies.

In 2018, the Board adopted a public resolution censuring Wilson. The resolution stated that Wilson’s conduct was “not consistent with the best interests of the College” and was “not only inappropriate, but reprehensible.” The resolution also imposed other penalties. Wilson could not hold an officer position for the 2018 calendar year. He was ineligible for reimbursement for any college-related travel. And he would have to obtain prior approval to access funds in his Board account for community affairs. The Board also recommended that Wilson receive additional training on governance and ethics.

After the Board’s resolution, Wilson amended one of his state-court lawsuits to add a claim that HCC violated his First Amendment rights through the censure and related penalties. That suit was removed to federal court. The federal trial court that heard the case dismissed the First Amendment claims. Wilson appealed to the Fifth Circuit, which reversed the district court’s dismissal and found that Wilson had stated a viable First Amendment claim based on the Board’s verbal censure.

The Fifth Circuit Court of Appeals, the federal appellate court with jurisdiction over Texas, Louisiana, and Mississippi, found that the verbal censure of Wilson could be First Amendment retaliation. The Fifth Circuit appeared concerned that the Board was engaging in what has come to be known as “cancel culture,” where disfavored opinions are publicly shamed and shut down, chilling open speech. The Fifth Circuit found that the Board’s other punishments (like prohibiting Wilson from holding officer positions and limiting his access to certain funds) did not violate his First Amendment rights because he was not entitled to those privileges.

Last week, the U.S. Supreme Court disagreed with the Fifth Circuit, unanimously holding that the Board’s public and “purely verbal” censure of its trustee was not a First Amendment violation. The Court did not address the issue of the non-verbal punishments, which were not before the Court on the appeal.

The Supreme Court reiterated that to assert a First Amendment retaliation claim, a board member must show that the public body took an “adverse action” in response to their speech that “would not have been taken absent the retaliatory motive.” The Court noted that Wilson reasonably claimed that the Board reacted to his speech when it rebuked him after he publicly criticized the Board. However, the Court found that Wilson did not adequately state an “adverse action.”

The Court noted that Wilson, like all other elected officials, is expected to continue to express himself despite inevitable criticism of his public acts from constituents and peers. It also noted that the action that Wilson says was adverse—the verbal censure—was itself protected speech by the Board. While the First Amendment protects a board member’s right to speak freely on questions of government policy, it also protects other board members’ right to do so. That includes the right to disagree as a board with an individual board member’s speech.

The Wilson case illustrates that a verbal censure of a Board member is likely permissible in most circumstances. This important reminder of the permissibility of “counterspeech” is important as public boards at all levels grapple with the increasingly polarized and controversial nature of public office. However, the Supreme Court’s ruling was explicitly narrow. The Court clarified that it did “not mean to suggest that verbal reprimands or censures can never give rise to a First Amendment retaliation claim.”

And the Court left open many questions about what, if any, other actions a board can take to punish a member for damaging speech. It did not review the Board’s non-verbal punishments of Wilson, and so it is unclear how the Court would have decided a First Amendment challenge to those other punishments. Its decision not to address those punishments leaves the Fifth Circuit’s approval of them as good law. The Fifth Circuit reasoned that the Board’s imposition of other punishments—such as limiting Mr. Wilson’s eligibility for officer positions and access to certain funds—did not violate his First Amendment rights because he did not have an “entitlement” to those privileges.

The decision also includes language warning boards that censure of non-board members, including students, parents, employees, and other community members, for speech may run afoul of the First Amendment.

Because of the many uncertainties, public bodies should contact legal counsel when deciding how far they can go in sanctioning a member for speech, particularly when seeking to use punishments above and beyond a verbal censure.