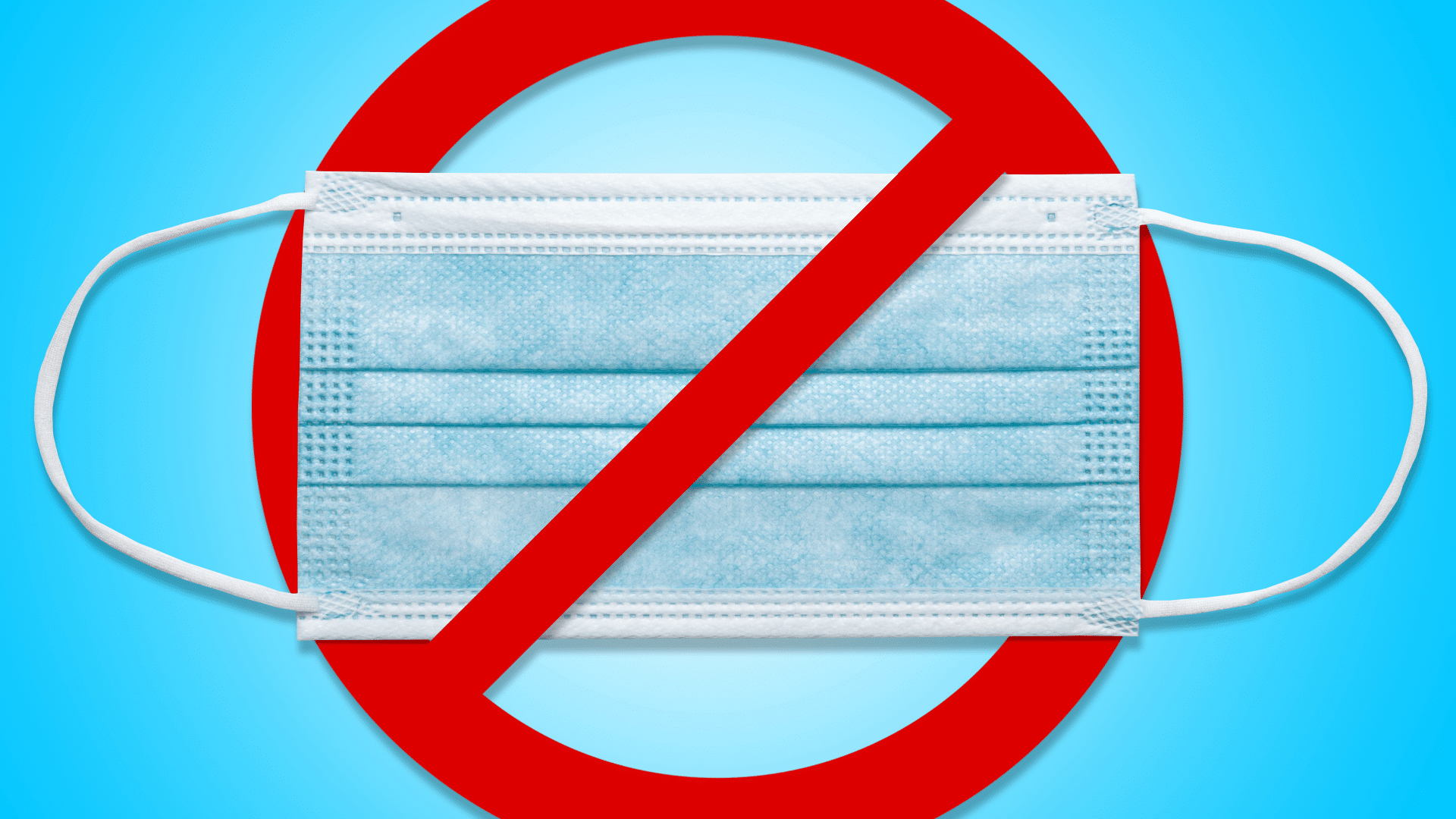 School districts around the country continue to navigate the ever-changing landscape of COVID-19 mitigation protocols. In some states, school districts must consider state legislation restricting their authority to require masks in schools. A January 25th decision from the Eighth Circuit in The Arc of Iowa v. Reynolds sheds light on how that tension may play out in litigation across the country.

The plaintiffs in Reynolds are the parents of Iowa public school students with disabilities. The parents sued the Iowa Governor, the Director of the Iowa Department of Education, and the ten school districts their children attend. The lawsuit contested the enforcement of Iowa Code Section 280.31, which prohibits school districts from requiring masks on school grounds unless otherwise required by law.

The lawsuit relied on the Americans with Disabilities Act and Section 504 of the Rehabilitation Act, which prohibit disability discrimination. The lawsuit also argued that the American Rescue Plan Act preempts the Iowa law. The parents sought a declaration that the Iowa law violates the ADA and Section 504 and is preempted by the ARPA and a permanent injunction preventing Iowa from enforcing the law. The district court granted a preliminary injunction.

The Eighth Circuit Court of Appeals found that the parents had standing to challenge Iowa Code Section 280.31 because they presented evidence that the mask mandate ban injured their children’s educational interests by forcing their children either to “take extreme health risks or receive no education at all.” The Court also found that the children’s injuries were fairly traceable to the enforcement of Section 280.31 and were likely redressable by a favorable judicial decision prohibiting the enforcement of the law. The Court further held that the plaintiffs’ claims did not implicate the exhaustion requirement of the Individuals with Disabilities Education Act.

Ultimately, the Eighth Circuit upheld the district court’s injunction, finding that (1) a mask requirement is a reasonable accommodation and the schools’ failure to grant that accommodation likely violated the Rehabilitation Act; (2) the plaintiffs demonstrated an irreparable injury in the form of a choice between a heightened risk of severe illness or death and accepting inferior education opportunities; (3) a balancing of the injuries the defendants will suffer if prohibited from enforcing the law with the injuries plaintiffs will suffer if the law is enforced, favored the plaintiffs; and (4) the public interest favored an injunction because allowing districts to implement mask mandates will reduce the spread of COVID-19.

In response to the Eighth Circuit’s decision on a narrowed injunction, some Iowa school districts have removed their mask mandates. Those districts misunderstand the court’s ruling, which actually strengthens protections for students with disabilities and districts implementing mask mandates for their benefit. All public schools are likely to have students whose disabilities require accommodations in the form of mask requirements to safely present in their schools.

School districts outside of the Eighth Circuit are not bound by the Eighth Circuit’s decision and should continue to evaluate mask requirements according to current standards in their jurisdictions. Because the legality of mask mandates can vary from week-to-week in any given jurisdiction, school districts are wise to implement a comprehensive mitigation strategy, which includes a multi-faceted approach to combating the spread of COVID-19. For instance, on February 2, just eight days after the Reynolds decision, the Fifth Circuit heard oral argument in E.T. v. Paxton, the federal lawsuit filed by parents of Texas public school children with disabilities against Governor’s Abbott’s Executive Order GA-38 prohibiting mask requirements in Texas schools. Based on the Fifth Circuit’s preliminary rulings in E.T., it is likely the Fifth Circuit will reach a different conclusion than the Eighth Circuit with respect to Texas’s prohibition on mask mandates in schools.

For assistance evaluating a district mitigation policy or other questions about the interplay of mask-mandates and various laws, contact Kathryn Long or Elizabeth Humphrey. We will continue to follow and provide you updates as litigation on this topic continues to develop.