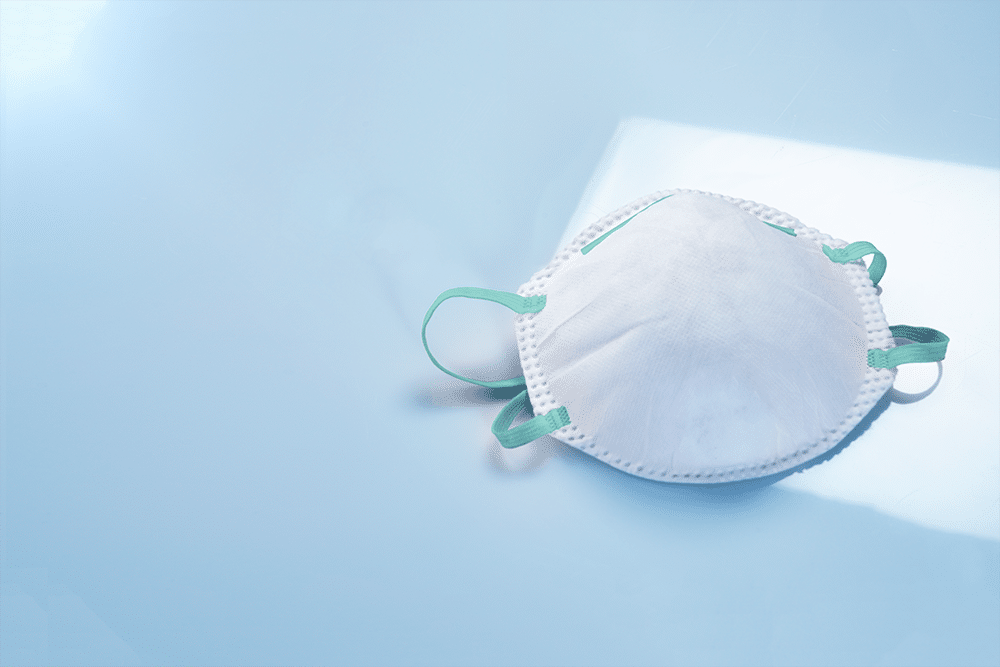 On September 17, 2021, amidst a flurry of lawsuits between Texas public school districts and Governor Greg Abbott about who has the authority to make health and safety decisions for school district communities, Texas Attorney General Ken Paxton issued an opinion letter acknowledging the ongoing uncertainty surrounding the legality of the Executive Order at the center of the disputes, GA-38. Executive Order GA-38 prevents public school districts from requiring people to wear masks on their premises. The letter responds to a question from the Williamson County Attorney in Georgetown, Texas, asking whether a government official who enforces a mask requirement against an individual commits a crime. Before answering that question, however, the AG explained at length the ongoing uncertainty about whether the Governor even had the right to issue GA-38 in the first instance. The AG conceded that its opinion on that question is not relevant, noting that “[t]he courts will ultimately decide the question of which government officials have the legal authority to impose or prohibit the imposition of requirements related to face coverings.”

Assuming, without deciding, that GA-38 is valid and enforceable, the AG opines that GA-38 prevents local governments from enforcing masking requirements against Texans who insist on not wearing masks despite decisions by local authorities that universal masking is safest for the local community. The AG further opined that “a court could find” that “under certain facts” a governmental official that enforces a mask requirement against such a Texan has violated Section 39.03 of the Texas Penal Code.

AG opinions are only advisory and do not carry the weight of law. Moreover, it is unclear what impact the current court orders enjoining enforcement of GA-38 could have on the validity of the AG’s opinion. If a court eventually upholds the right of public schools to make health and safety decisions such as mask requirements, such a ruling unquestionably would invalidate the AG’s opinion.