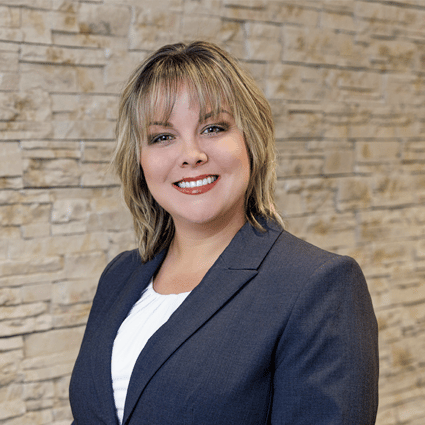 Many of Amber’s immediate and extended family have dedicated their careers to education over the last 50 years. While Amber did not take the path to become an educator, shortly into her legal career she realized her calling was to support public education as a laywer.

For the past six and a half years, Amber served as General Counsel for Lake Travis Independent School District in the Austin area. During her time as General Counsel, she worked closely with and advised district and campus administration on all areas of school law. Amber also served as counsel to the board of trustees. Her experience as General Counsel brings with it a true understanding and appreciation of the day-to-day operations and functions of a school district.

Amber worked as an associate for Thompson & Horton’s Houston office from 2012 to 2015 representing school districts across the state, before taking the position as General Counsel of Lake Travis. She then made her way back to Thompson & Horton in 2022. Early in her career, Amber served as a briefing attorney for the Honorable John S. Anderson on the Fourteenth Court of Appeals in Houston, and worked at a small litigation boutique where she assisted in the reprsentation of governmental entities. In law school, Amber was a member and articles editor of the Texas Tech Law Review.