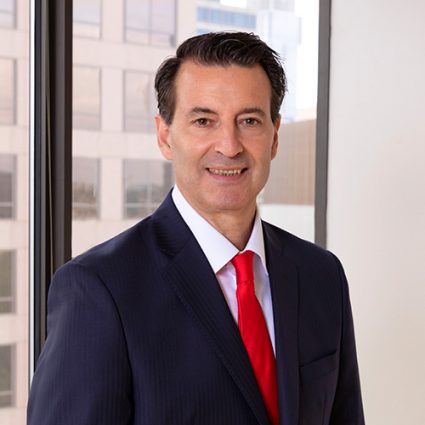 My mother was a teacher and my father was the first person in his family to go to college, so in our house our parents constantly stressed the importance of education. Being able to use what I’ve learned as a lawyer and Judge to now represent the people who educate our children is one of the greatest privileges of my career.

Former State District Judge Carlos Lopez is the Managing Partner of Thompson & Horton’s Dallas and Fort Worth offices. Prior to becoming a Judge, Carlos served as assistant district attorney for Harris County for one year and Dallas County for two years. Judge Lopez presided over Dallas County Court at Law No. 2 from 1996 to 2000 as well as the 116th Judicial District Court from 2000 to 2003. Judge Lopez consistently received the highest ratings from the attorneys whose cases he handled.

Carlos maintains a robust mediation practice (both by Court Order as well as agreement of the parties) and has successfully mediated several hundred cases involving all of the above types of litigation and disputes pending in State and Federal Courts all over Texas, as well as other states and Mexico. Carlos has served as court-appointed special master in State as well as Federal Court litigation involving breach of contract (including disputes related to corporate acquisitions) and construction litigation, as well as in automotive rollover fatality accidents.