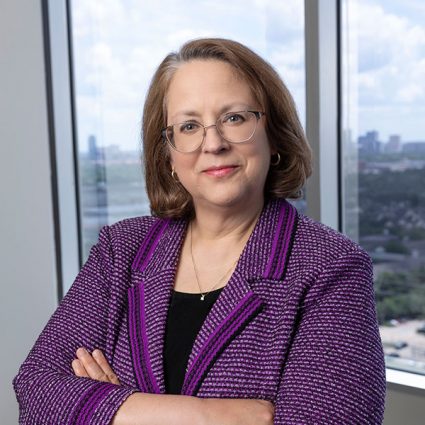 About Lisa A. Brown

For nearly 30 years, Lisa has served as a trusted legal advisor to institutions of higher education and public schools and has assisted them in navigating the complex and evolving laws that impact students, faculty, and school management.

In addition to her litigation practice, Lisa serves as outside general counsel to institutions of higher education and is a frequent speaker at state and national education law conferences.