Thompson & Horton attorneys have the privilege to practice constitutional law almost daily. Our public education clients, for instance, are subject to both the United States Constitution and the Texas Constitution. A private company that has terminated an employee and gives a poor reference to a prospective employer may be subject to a defamation claim; public school districts, on the other hand, could get sued for defamation but also for depriving an employee of a liberty interest in his or her personal reputation under the Fourteenth Amendment.

We litigate on behalf of and advise clients on a wide variety of constitutional issues, including:

Our attorneys have been involved in many groundbreaking Texas cases involving constitutional issues, such as Santa Fe Independent School Dist. v. Doe, which involved a First Amendment challenge to prayer at Texas football games.

We’ve assisted education entities such as the National School Boards Association and the Texas School Boards Association submit “amicus curie” briefs in cases with state and nationwide importance to public education. These include Elk Grove Unified School District v. Newdow, the United States Supreme Court case involving a challenge to the constitutionality of the Pledge of Allegiance, and Board of Education of Independent School District No. 92 of Pottawatomie County v. Earls, a United States Supreme Court case involving the drug testing of students involved in extracurricular activities.

Thompson & Horton attorneys have published articles and monographs around the country on a wide variety of constitutional issues, including Chris Gilbert’s book, The Oldest Rule: A Primer on Student First Amendment Issues for Attorneys and School Officials.

Our attorneys have the unique experience and sincere interest in constitutional law to help clients through groundbreaking or everyday legal challenges. 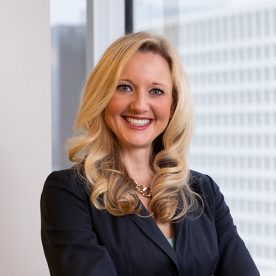 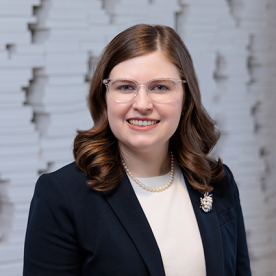 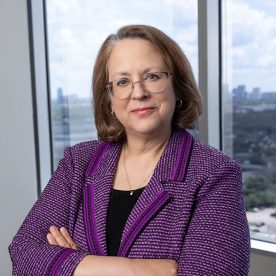 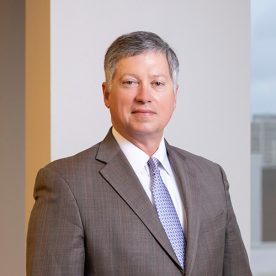 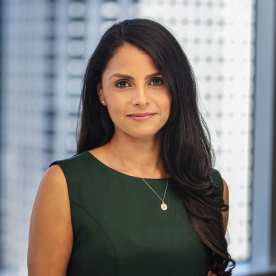 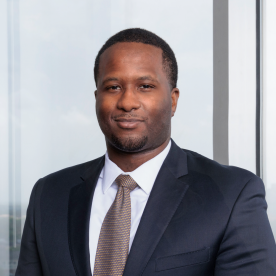 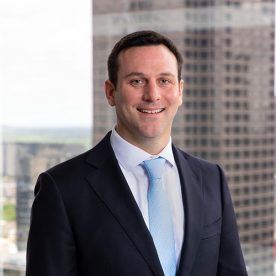 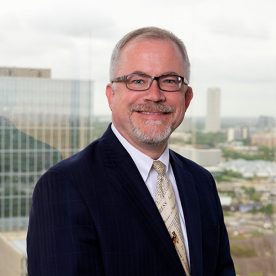 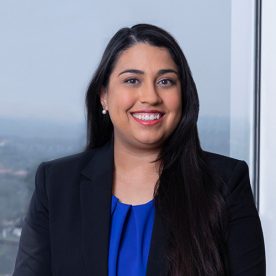 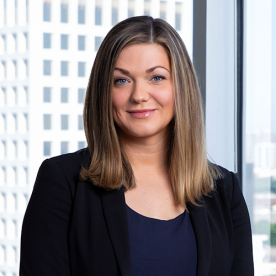 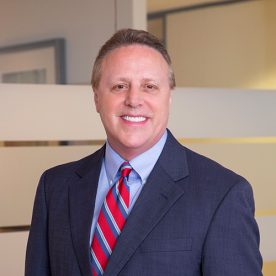 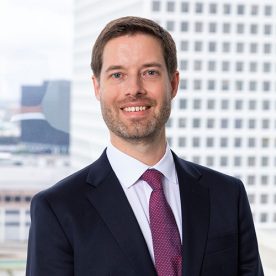 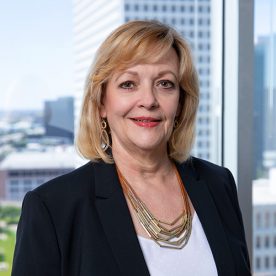 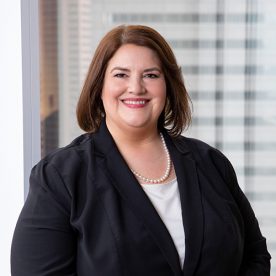 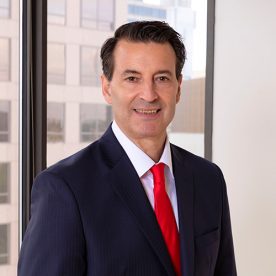 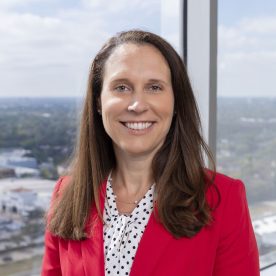 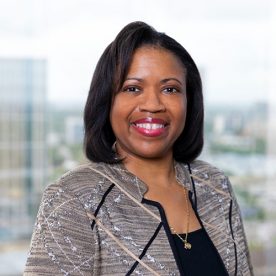 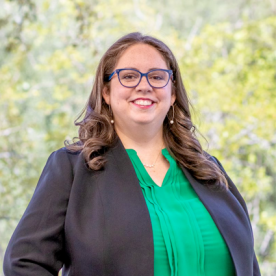 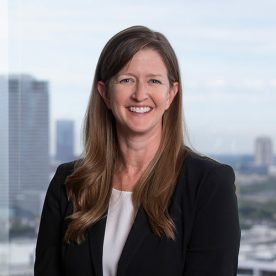 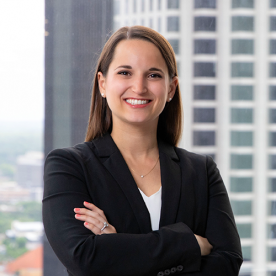 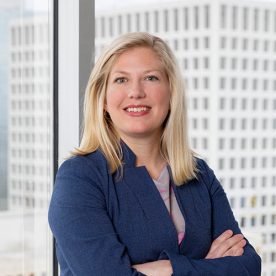 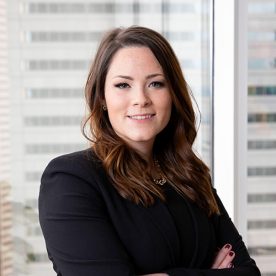 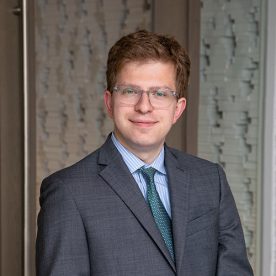 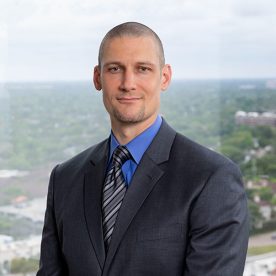 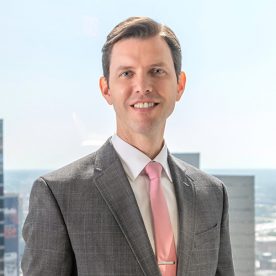 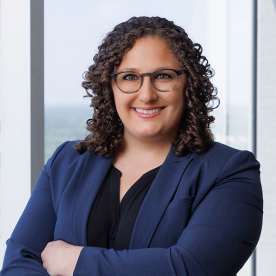 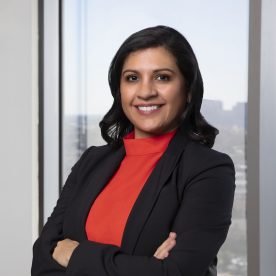 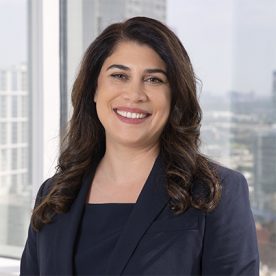 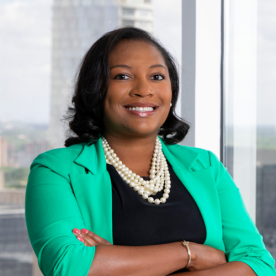 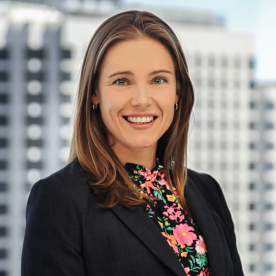