The 2020 Title IX regulations require that schools, colleges, and universities use specific policies and processes to address complaints of

So I missed this last week, but the Supreme Court has decided to hear Shurtleff v. City of Boston, a case brought by a Christian group that was denied permission by the City of Boston to fly its flag, which features a Latin Cross, on a flagpole at Boston City Hall.  According to the lawsuit, the City encourages private groups to fly their flags on the city flagpole, and over the course of twelve years had allowed over 280 groups to do so, including Juneteenth and LGBTQ-related flags.  But the group claims they were denied permission solely because their flag was religious.

OCR Blog Post Stands By May 2022 Date for New Rules

On October 8, 2021, the U.S. Department of Education issued a blog post, “Our Commitment to Education Environments Free from 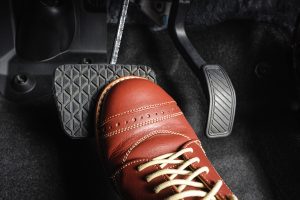 Hit the Brakes: Stop, Drop, and Title IX When You Hear “Sex”

We have been living with the 2020 Title IX regulations for well over a year, but some basics continue to

He, She or It: Fighting Over Pronouns

The post He, She or It: Fighting Over Pronouns appeared first on The Oldest Blog. 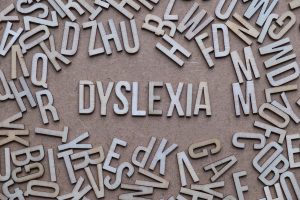